After living 10 years in Tennessee and four years in Kentucky, the musician from Orange decided to return to his hometown a year ago to work for his family’s business, Reel Lumber Service in Anaheim. Clark plays multiple instruments, including the mandolin and the fiddle, and he performs across O.C. with his band Greasy Spoons, which has recently released an album titled “Nice to Meet Ya.”

“I was nicknamed Hootenanny in college. It rhymes with Danny, but it’s just an old term for a jam or an informal gathering of musicians.”

“I met the Greasy Spoons the first weekend I moved back to Orange. I went to the farmers market and heard bluegrass music and thought, ‘That can’t be … I’m not in Nashville anymore.’”

“When I’m not performing, I’m usually antiquing. I recently found unpublished photographs of Johnny Cash and his family, and I bought them for a couple of dollars.”

“Our live performances are about half original songs and half cover tunes. We do everything from Bob Dylan to the Jackson 5 to Green Day.”

“I handle marketing for Real Lumber Service. We’ve been in business since 1932, and I am (part of) the fourth generation to work there.” 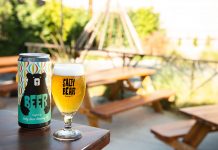 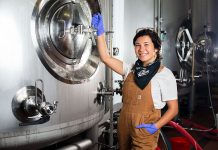 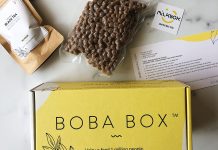